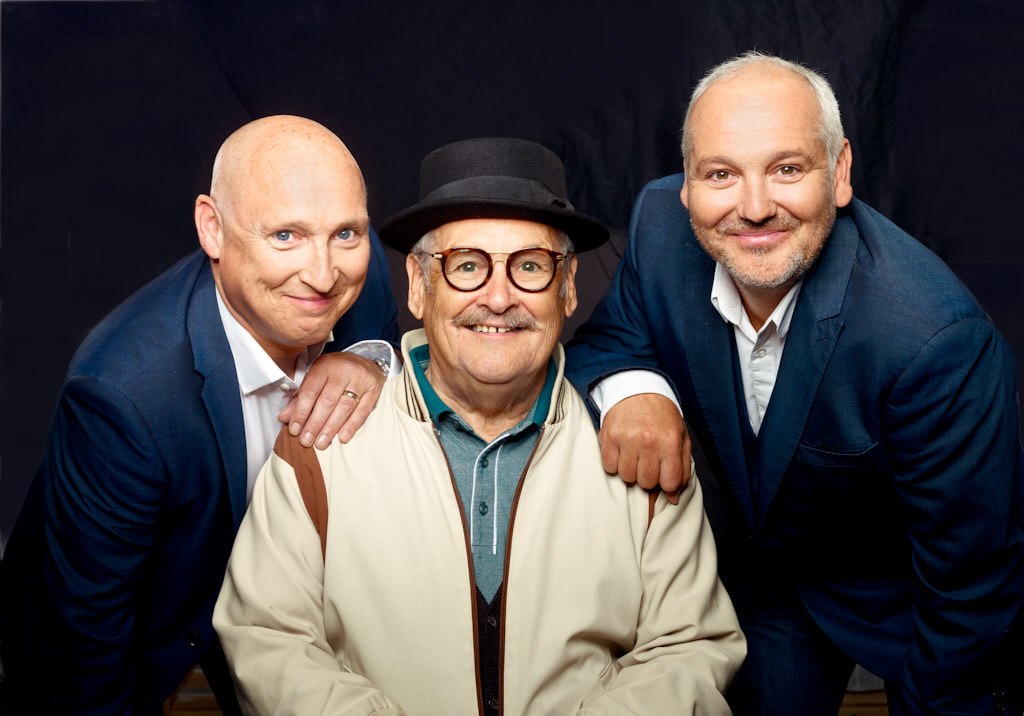 Bobby Ball (1944-2020)
Viva Blackpool are incredibly sad to announce the passing of one of the UKs biggest ever comedy stars – Mr Bobby Ball
Bobby has been an amazing friend to Viva. He supported us before we opened the venue, and has performed at Viva every year for the past 8 years with his comedy partner Tommy and his sons Rob & Darren.
Bobby has always been there at the end of the phone for words of support and encouragement – and we have been thrilled, and have pinched ourselves each and every time Bobby & Tommy walked onto our stage together and had the audience in the palm of their hands.
Cannon & Ball were the World’s longest running comedy duo with a career spanning over 56 years – with a huge list of television credits, most notably ‘The Cannon and Ball Show’ from 1979 to 1988 being one of the highest rated shows on ITV.
Cannon & Ball performed their final show together on Friday 9th October at Viva Blackpool.
Our deepest condolences go out to Bobby’s wife of 46 years Yvonne, his sons Rob and Darren, his grandchildren and all the family. Also to his partner in comedy Tommy, and his manager Phil Dale.
A legend. A friend. Rest in Peace Bobby.
With love and deepest respect from Leye, Martin and all at Viva Blackpool x
Share this article
Tweet
Back to news overview