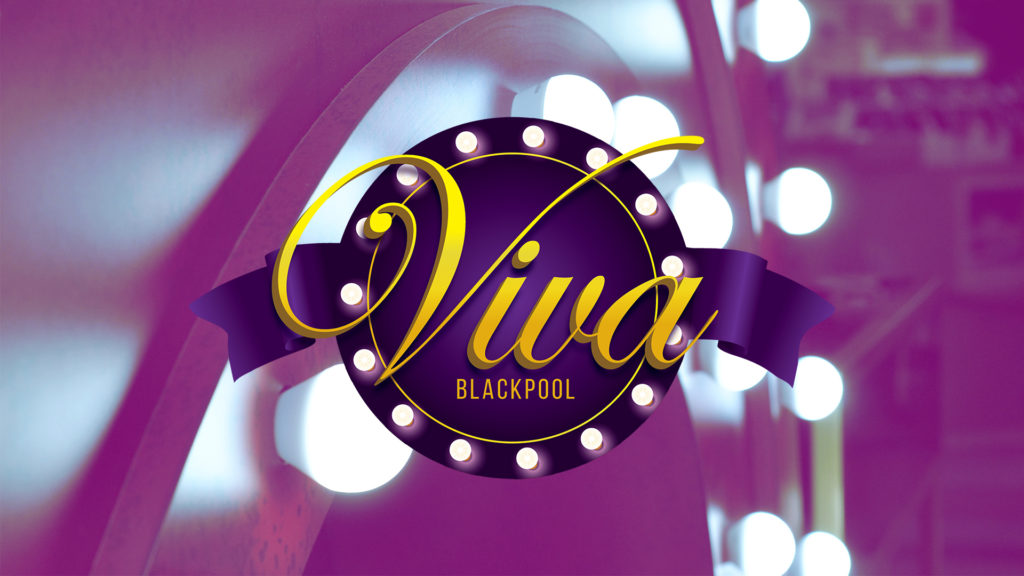 After five years of celebrating laugh out loud comedy, we are ready to change things up at the Viva Comedy Club introducing new MCs, guest performances and exclusive monthly locals’ nights, where you get to choose your favorite act.

Adding to this year’s Comedy Club will be in house MC, Matt Davenport starting his weekly spot on 30th March 2019. With over six years of experience, Davenport has performed across the North West seeking new and timeless talent for the Viva Comedy Club.

With plans to create a monthly Thursday night special for locals, he will be inviting new comics to the stage to battle for a slot in one of their Saturday shows. However, there is a twist as the audience will decide! Putting you in the driver’s seat of Saturday’s Viva Comedy Club.

Matt Davenport added “The new Comedy Club on the last Thursday of each month gives the future stars of tomorrow a chance to shine and progress in what is normally a difficult industry to get your name seen.
The aim of this night is to have comedians who don’t necessarily have the experience to perform on a professional night but want to try their material in a more friendly environment with less pressure.
Most comedians start out by trying open mic style nights and its about time Blackpool had a regular one which offers a real chance of progression”!

However, shaking things up this Saturday will be your MC for the night, Rob Mitchell. Mitchell is renowned for his natural comic timing, proving his talents when he kick-started his career back in 2014, taking part in Liverpool’s Comedy Festival and then going onto winning his first Gong Show at the Funhouse Comedy.

Mitchell has charmed endless audiences with his unique wit and down-to-earth humor, delivering sharp and brutally honest commentary on topical issues and own personal life.

Opening Viva Comedy Club will be Blackpool born comedian Dan Baines. Now living in Manchester, Baines is a frustrated, cynical Northerner with an appetite for anything gravy based (isn’t that everyone though?).

One of the most relatable comedians, Baines is known for is perfect comic timing and solid stage presence, take a look at his performance at the Stand Up at The Studio!

We at Viva are also extremely excited to introduce our Headline Act Eris Rushton, one of the most intriguing and amusing comics to visit Viva Blackpool.

With his self-deprecating and outstanding comic timing he is sure to make you laugh out loud and question your sense of humor.

To book tickets for Viva Comedy Club, just click here! And make sure to follow our social media pages where you will get all the updates for our upcoming shows!